Celebratory Groundbreaking for Lake Maggiore Appartments in the US

Stoneweg US team closed out April with a groundbreaking ceremony […]

Stoneweg and Planzer announce a long-term partnership for the lease […]

Our Strength is Our Team – International Women’s Day 2022

At Stoneweg, we do believe that our strength is our […]

Read all the news 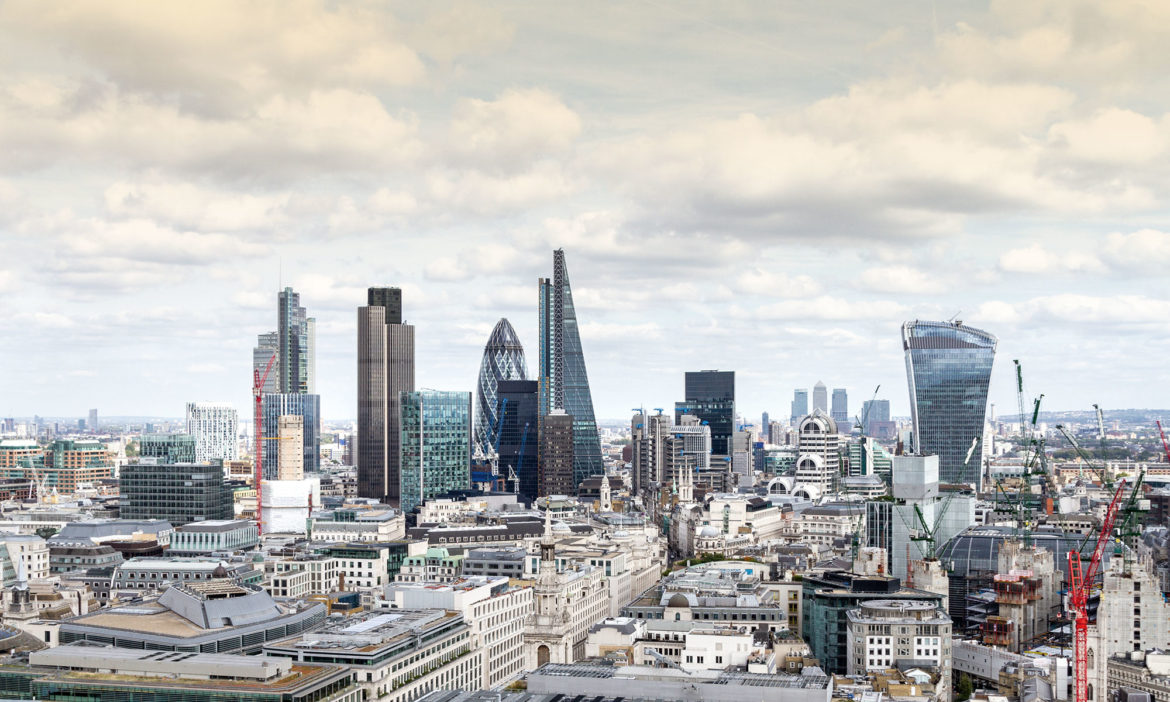 Stoneweg has opened a new office in London and hired James Young and James Martinelli from Artemis Investment Management.

The new office, located in Marylebone, has been opened to facilitate the further growth of Stoneweg’s activity globally, with Young and Martinelli both joining in business development roles to help source new capital while also bringing significant expertise to support existing investors and upgrade the firm’s client infrastructure.

James Young, who joins as Head of Business Development, has over 20 years of investment management experience and most recently spent six years at Artemis where he was Head of Sales, playing an instrumental role in building the company’s international presence. Young will lead Stoneweg’s business development team, which includes experienced professionals in London, Switzerland and the Nordics.

Young previously held senior roles at Thames River Capital and Prudential Financial where he helped grow their pan-European business. He grew up in Switzerland and studied Business and Economics at University of St. Gallen, London School of Economics and Albert Ludwig University Freiburg.

James Martinelli also joins from Artemis where he spent 14 years and was responsible for developing client relationships across Europe, having previously worked at Baring Asset Management and Merrill Lynch Investment Managers.

London is Stoneweg’s eighth office across seven different countries and will serve as an additional base as the company aims to attract new global mandates. Over the medium term Stoneweg will look to expand its operational presence in London as it considers UK investments in line with its established strategy of utilising teams on the ground and deep local networks to source and develop attractive opportunities.