A focus on Stoneweg US residents

In the US, where we pursue a residential based strategy, […]

Artificial Intelligence has been around for decades and now more […]

Stoneweg recently closed a multi-asset transaction of around 400 M […]

Read all the news 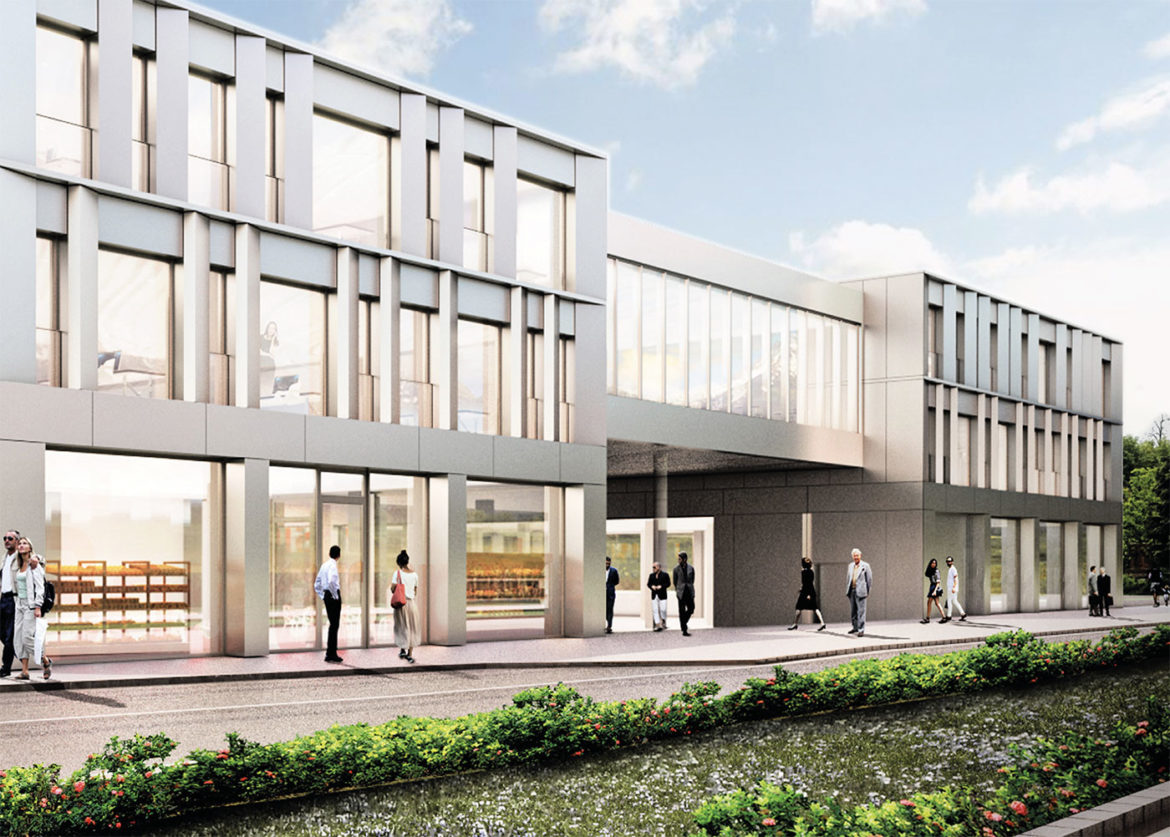 The rise of e-commerce and of flexible working habits is part of a larger phenomenon, triggered by the digitalization of the economy. Stoneweg forecasts that as entire industries go immaterial, real estate will be deeply and lastingly impacted.

As the company launches its Swiss commercial real estate strategy, it shuns away from standard offices or classic shopping malls. Rather, it is investing exclusively in buildings that will profit from the digitalization of the economy – realtech assets, such as health and sport assets, food-court and entertainment hubs, coworking spaces, logistic hubs, and data centers.

Earlier this year, Stoneweg bought a 3’000 sqm fitness center in Gland, the largest in the lake Geneva area, and let it to Let’s Go Fitness, a leader in Western Switzerland. Stoneweg  bets that gyms will be increasingly sought after as a hedge against adverse effects of digitalization on real estate.